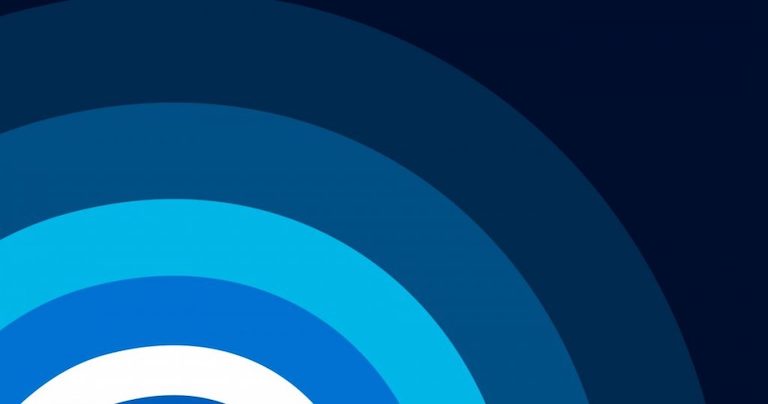 A new helipad is planned for Airedale Hospital 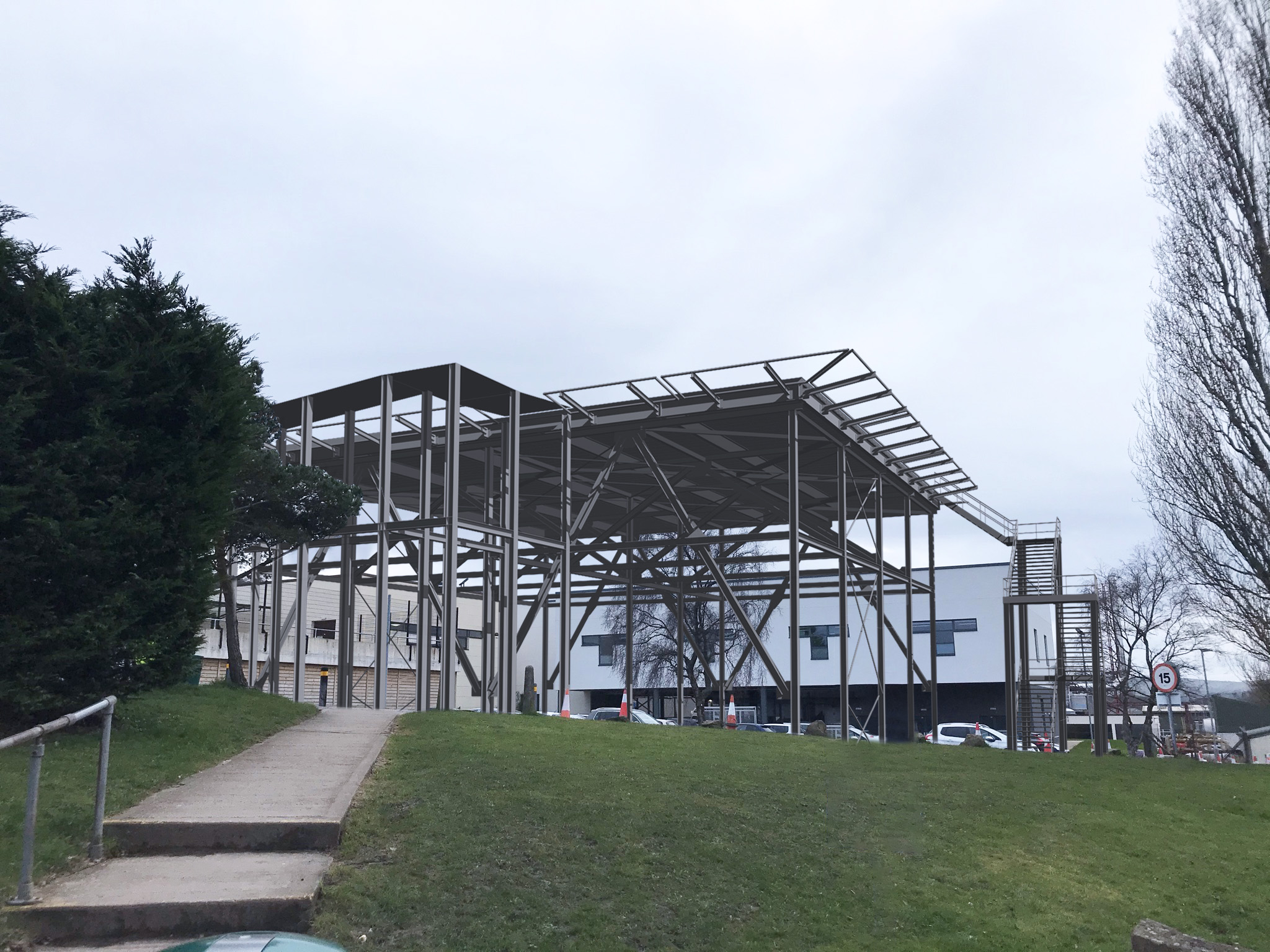 Airedale Hospital has announced plans to build a helipad on its site at Steeton, to enable more air ambulance transfers and ensure people get lifesaving treatment as quickly as possible.

Airedale emergency consultant Dr David Driver, who has worked on the Yorkshire Air Ambulance, explains why a helipad is needed: “Our location at the edge of the Dales means that often the air ambulance is the only or fastest way to get injured or unwell patients to urgent care in an emergency. Those patients need treatment as soon as possible, and it is better for them if they can be brought here, rather than enduring the longer trip to a hospital further away.

“However, currently air ambulances have to land on fields at the bottom of the hospital site, necessitating a transfer by ambulance to the hospital’s Emergency Department.  This results in prolonged patient transfers which are not ideal for patients in need of emergency care.   It also ties up an ambulance crew.  With a proper helipad we could ensure these transfers are more efficient, enabling more patients to get faster treatment.

“The new helipad will also help Embrace, the regional paediatric and neonatal transfer service, to transfer sick babies and children to specialist treatment centres such as Sheffield and Leeds, using the dedicated Children’s Air Ambulance. Currently the Embrace air ambulance has to land on the Millennium Business Park in Steeton, meaning a poorly child has to be transferred by ambulance to the business park.  An on-site helipad would mean that children could be transferred directly into the air ambulance and will benefit the paediatric and neonatal population that our hospital serves.”

Air ambulances that cover Airedale’s geography and land at the hospital include:

ANHSFT Chief Executive Brendan Brown says: “Our application for the construction of a helipad signals our ambition to transform our hospital into a modern healthcare facility which reflects the healthcare needs of our communities. This is a first step along a longer journey which I hope will see us being able to significantly rebuild our ageing estate, modernising the hospital and maximising its sustainability.

“We are lucky to be based on the edge of the Yorkshire Dales, an area which attracts people into the landscape.  Inevitably accidents occur and emergencies arise in the remoter areas of our patch, so being able to provide swifter access via helicopter to outstanding emergency care will be a huge benefit for everyone who lives in, works in and visits this part of the world.”

“Airedale currently offers a secondary landing site which means we then have to arrange a road ambulance to meet the helicopter and transfer the patient the final leg of the journey to the A & E department.  This is time consuming and could potentially delay vital treatment the patient needs.

“A new helipad at Airedale Hospital would be a most welcome addition for our crew, reducing the transfer time of the patient to A & E significantly.

“Any investment in the helicopter landing site provisions at Airedale, or within Yorkshire would be supported by the YAA as it can only enhance patient care, delivery and safety.”

“We operate throughout the North West, but also cover part of the western catchment area of the hospital.  We can also provide mutual aid, to support Yorkshire Air Ambulance should that be required.

“Getting patients to the right hospital according to their injuries is vital, especially if they are in remote or rural locations. The key is to have an appropriate landing site that can facilitate this. A new helipad co-located next to the Emergency Department at Airedale will make the landing and transfers of patients much swifter and safer.”

The HELP Appeal, which is the only charity in the country dedicated to funding NHS hospital helipads, is providing a generous donation of £1.25million towards the funding of the helipad.  The Trust’s own charities will be fundraising the remaining £500,000 which is needed for the construction of the facility.  The fundraising campaign will begin pending the outcome of the planning application.

Robert Bertram, Chief Executive of the HELP Appeal says: “Hospitals and air ambulances play significant roles in treating critically ill patients. But without a helipad beside the Emergency Department their lifesaving efforts are hampered. This is why we had no hesitation in offering our support to Airedale Hospital as this helipad will save time and save lives.”

The helipad will be situated on an elevated deck over the existing car park next to the hospital’s Emergency Department, in the north eastern corner of the hospital site.  Currently the scheme is being finalised, and feedback is being sought from local residents, ahead of the submission of the planning application.  If you would like to share some feedback, please email Lydia.easten@wsp.com