Home > About us > Governors and membership
Play Video
Play Video

Karen Ellison
Lead Governor and Governor for Ilkley and Wharfedale 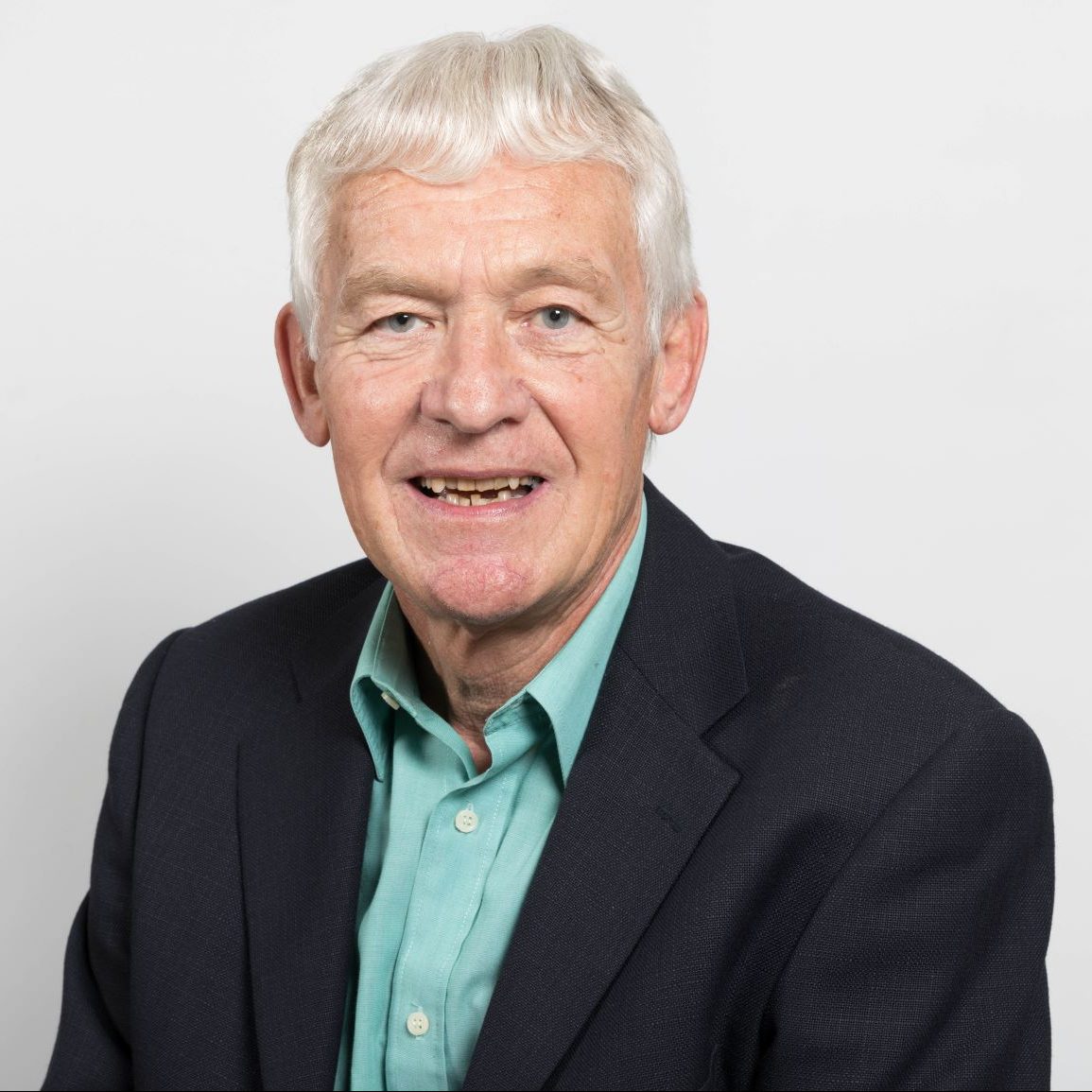 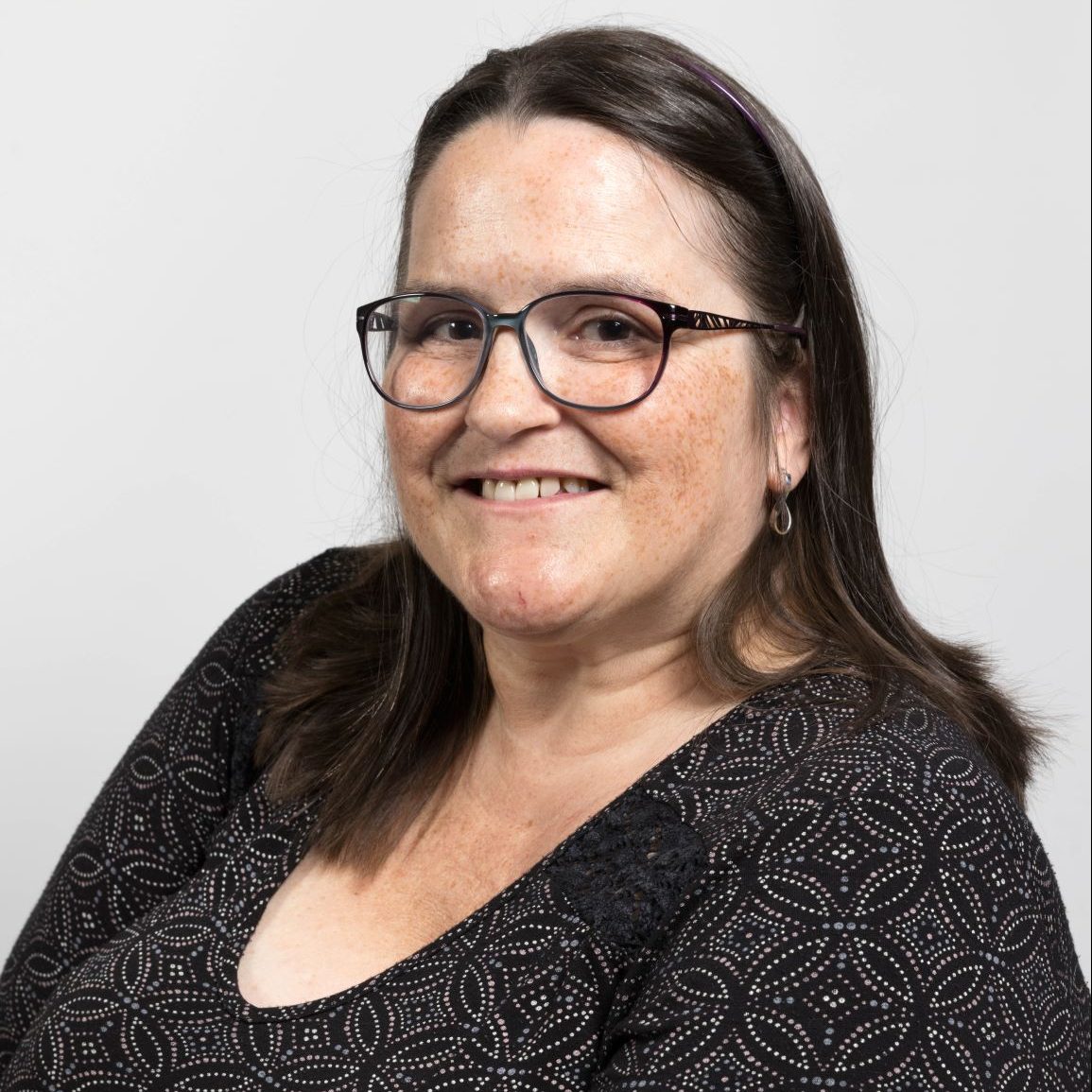 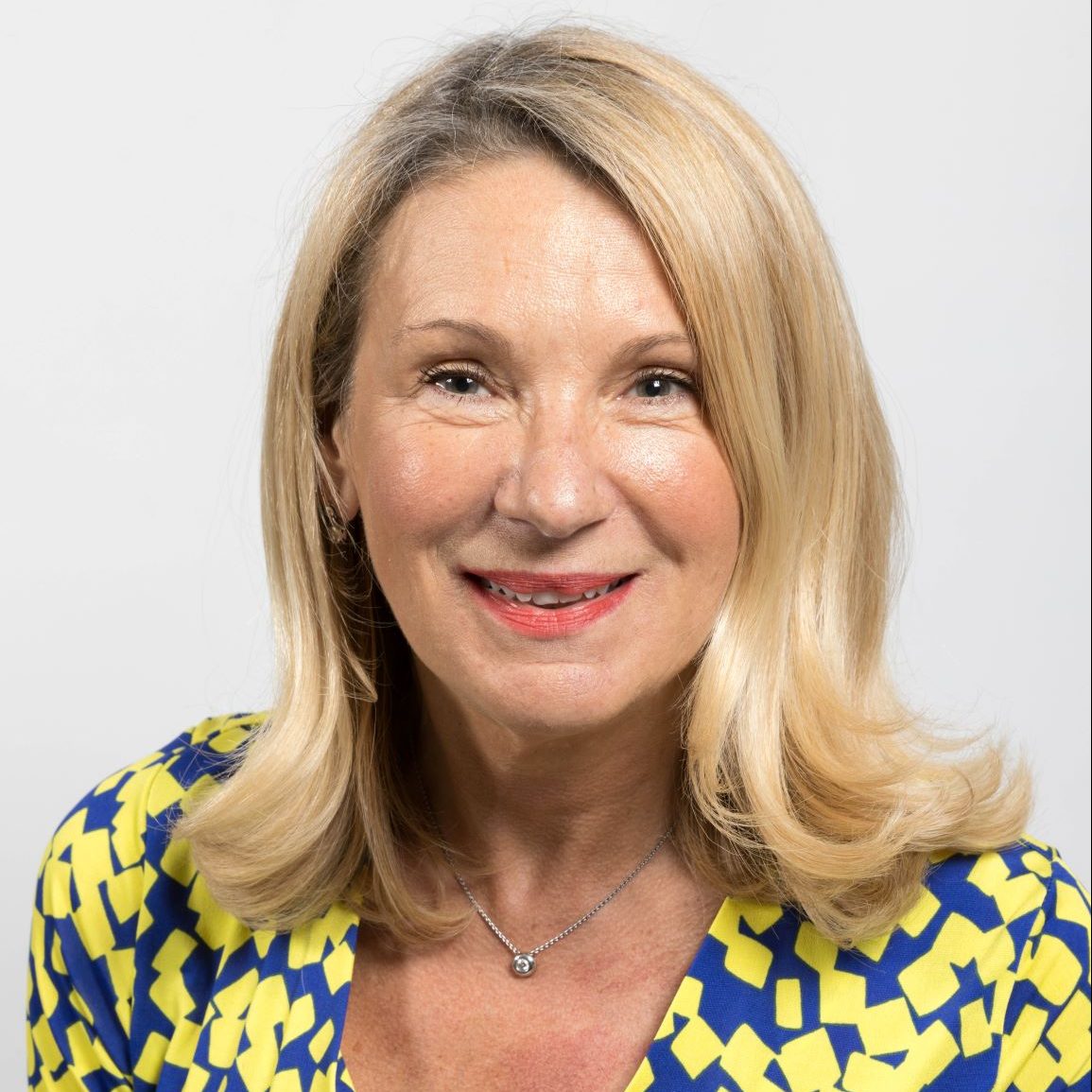 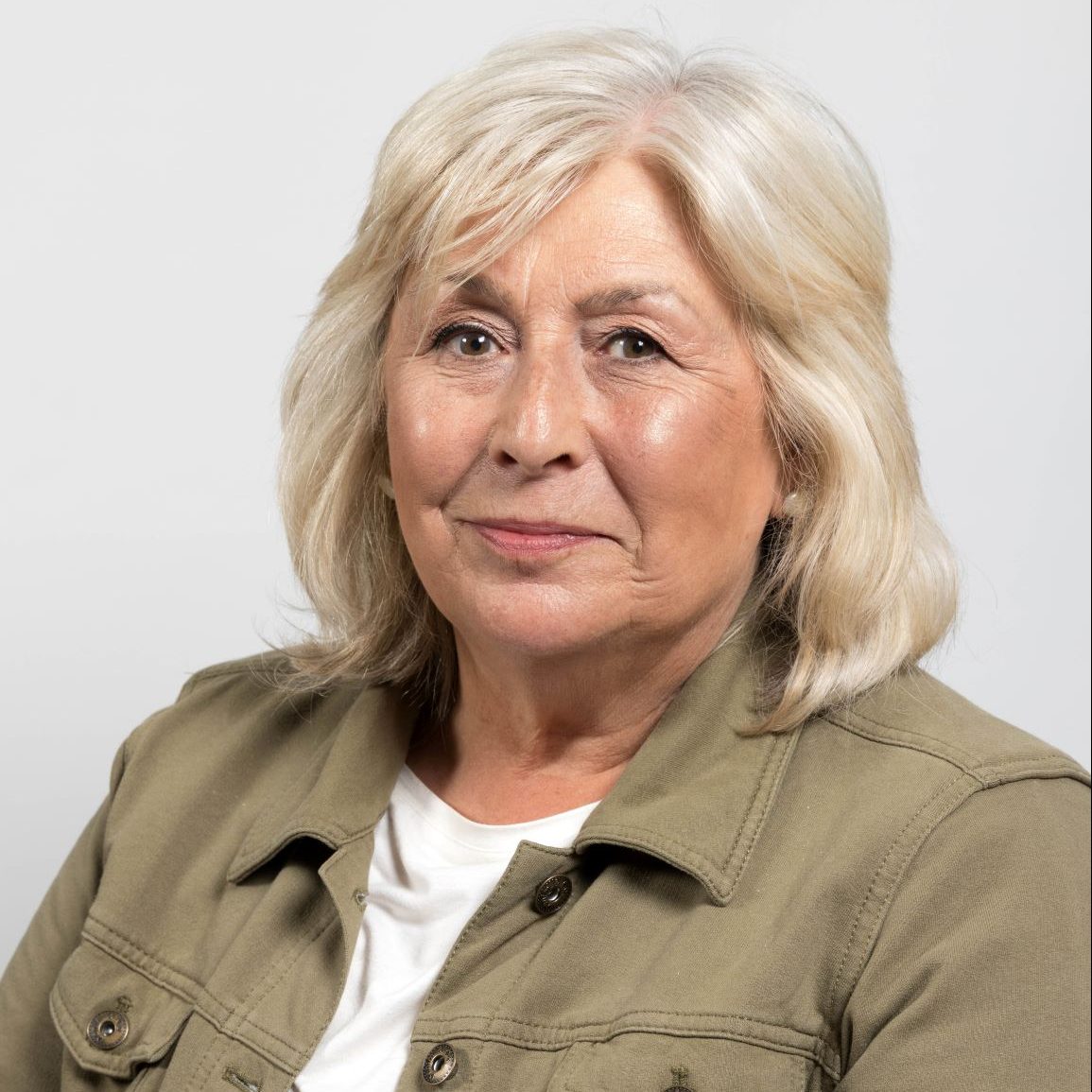 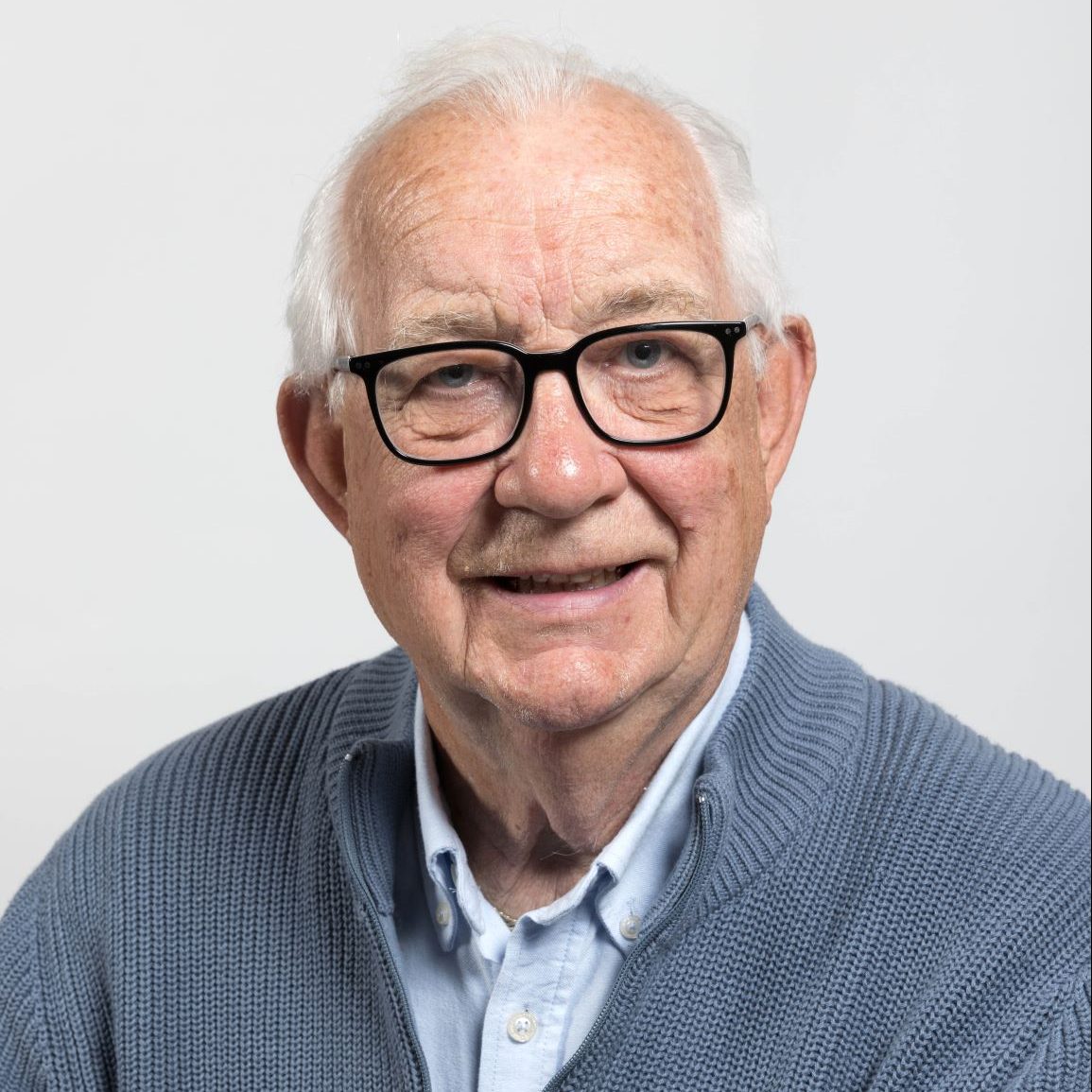 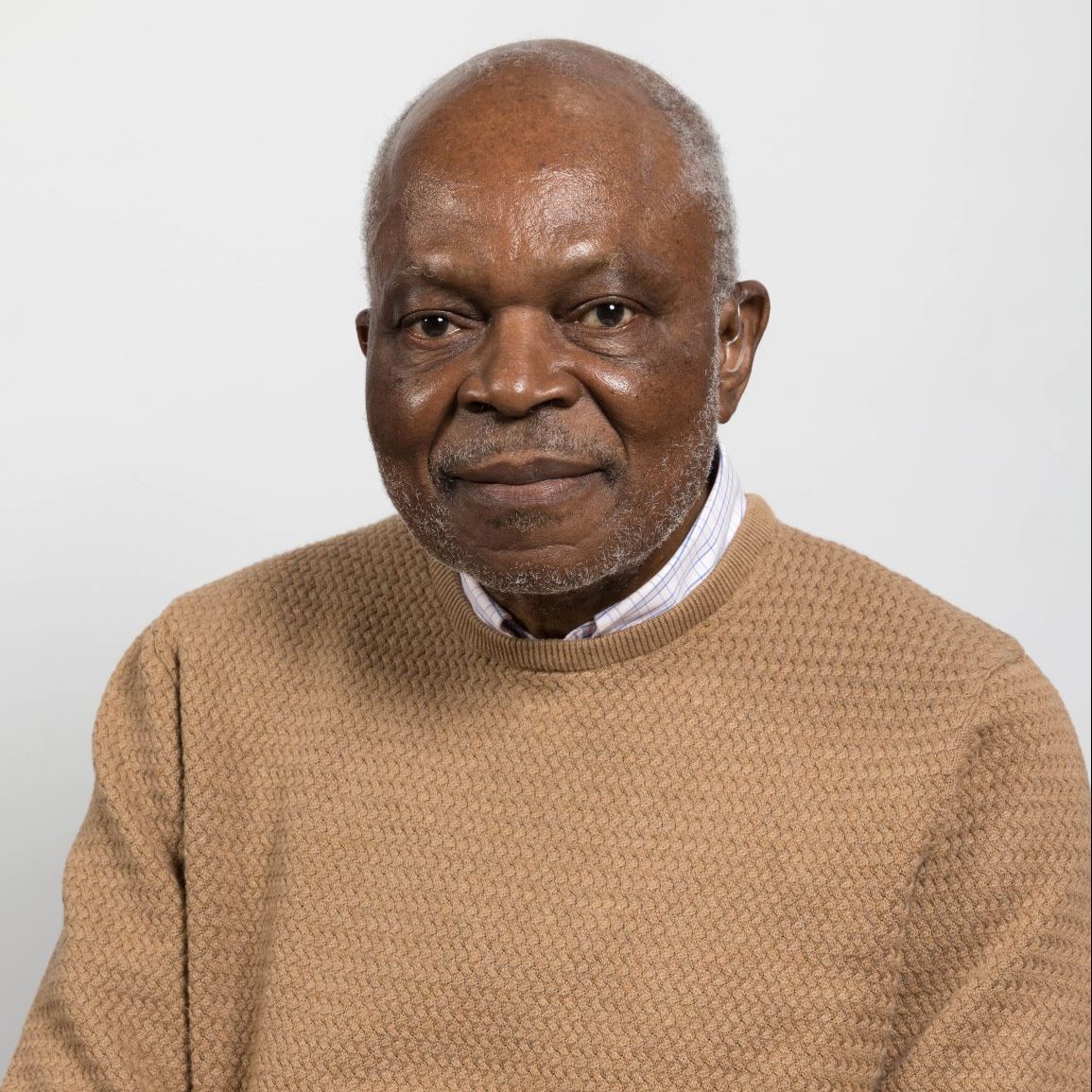 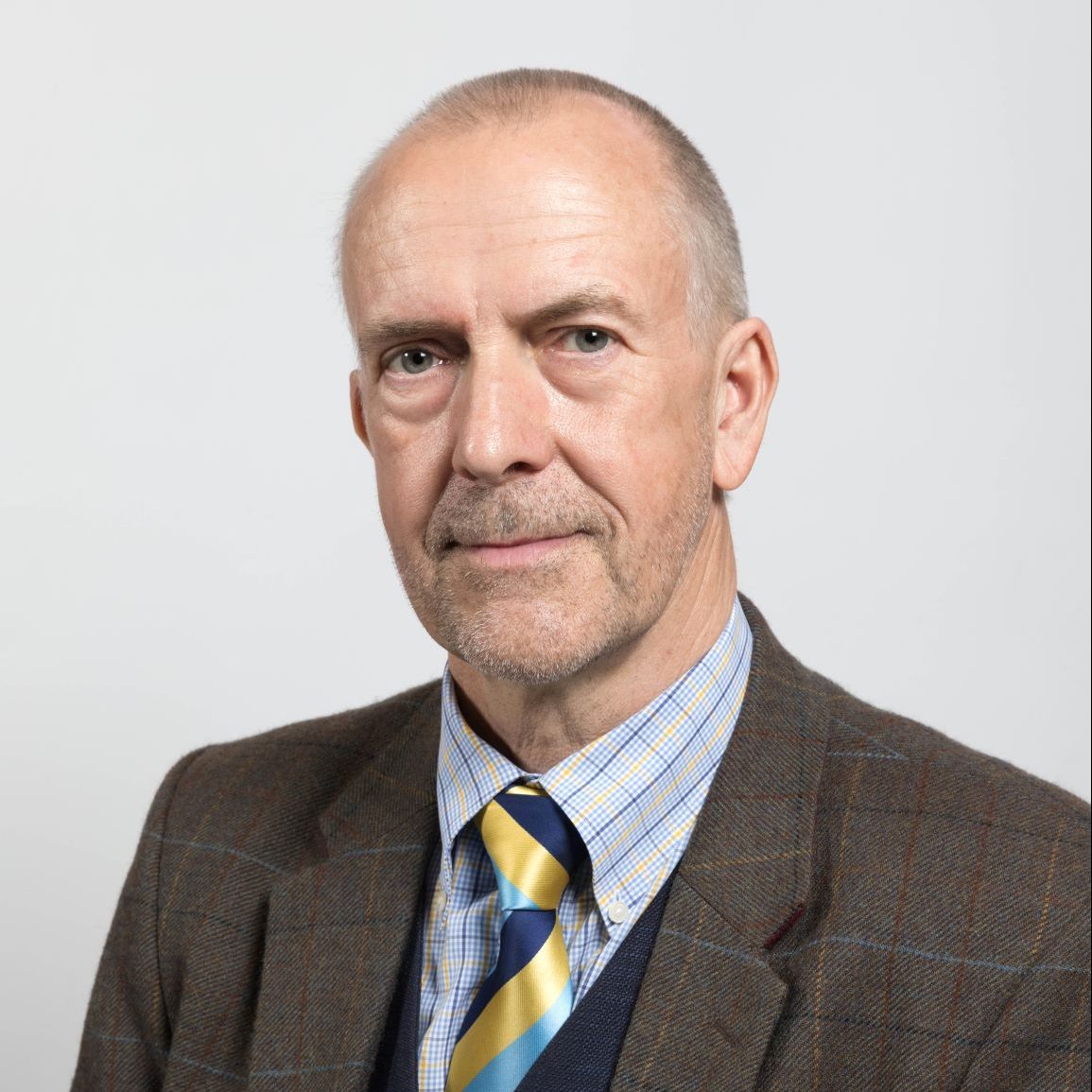 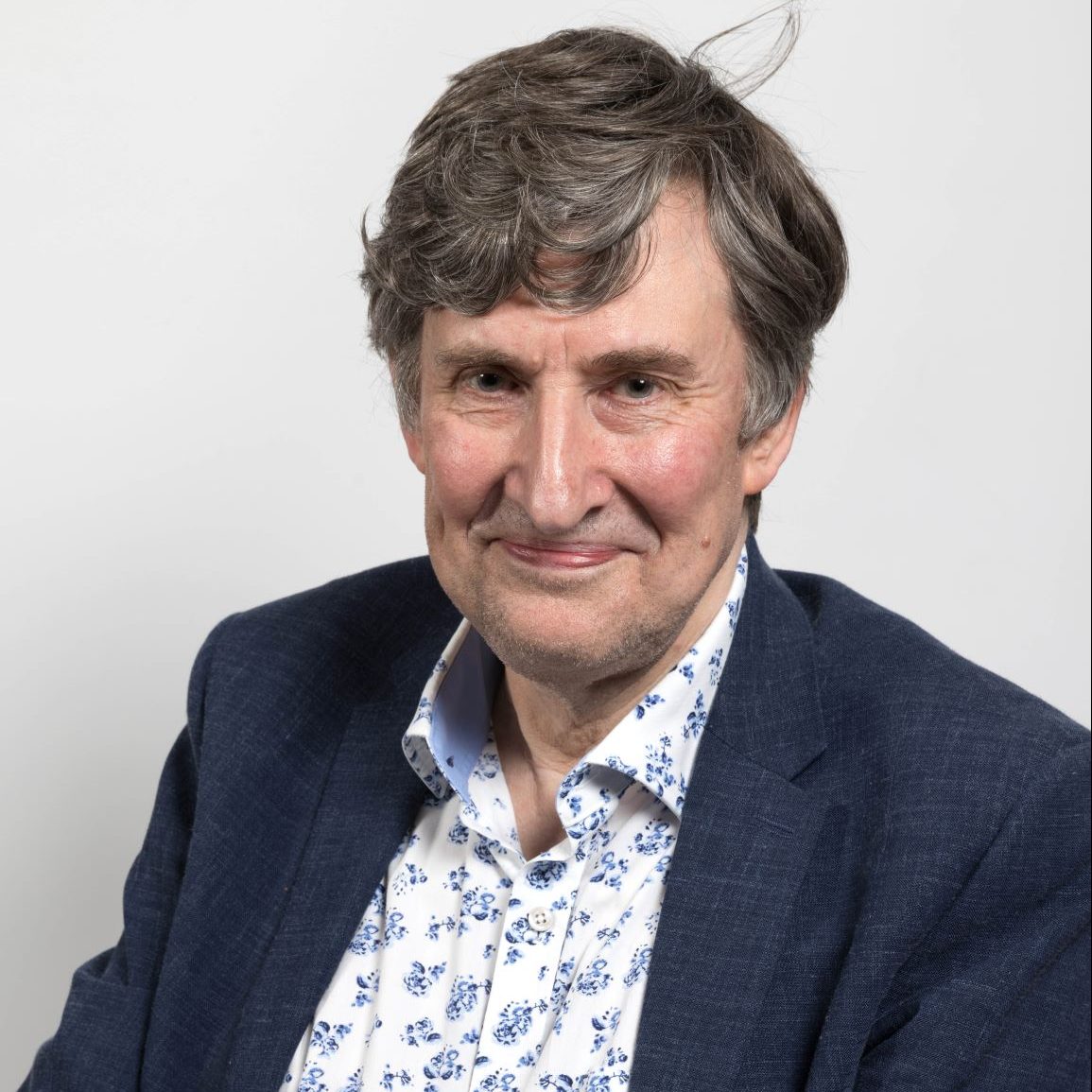 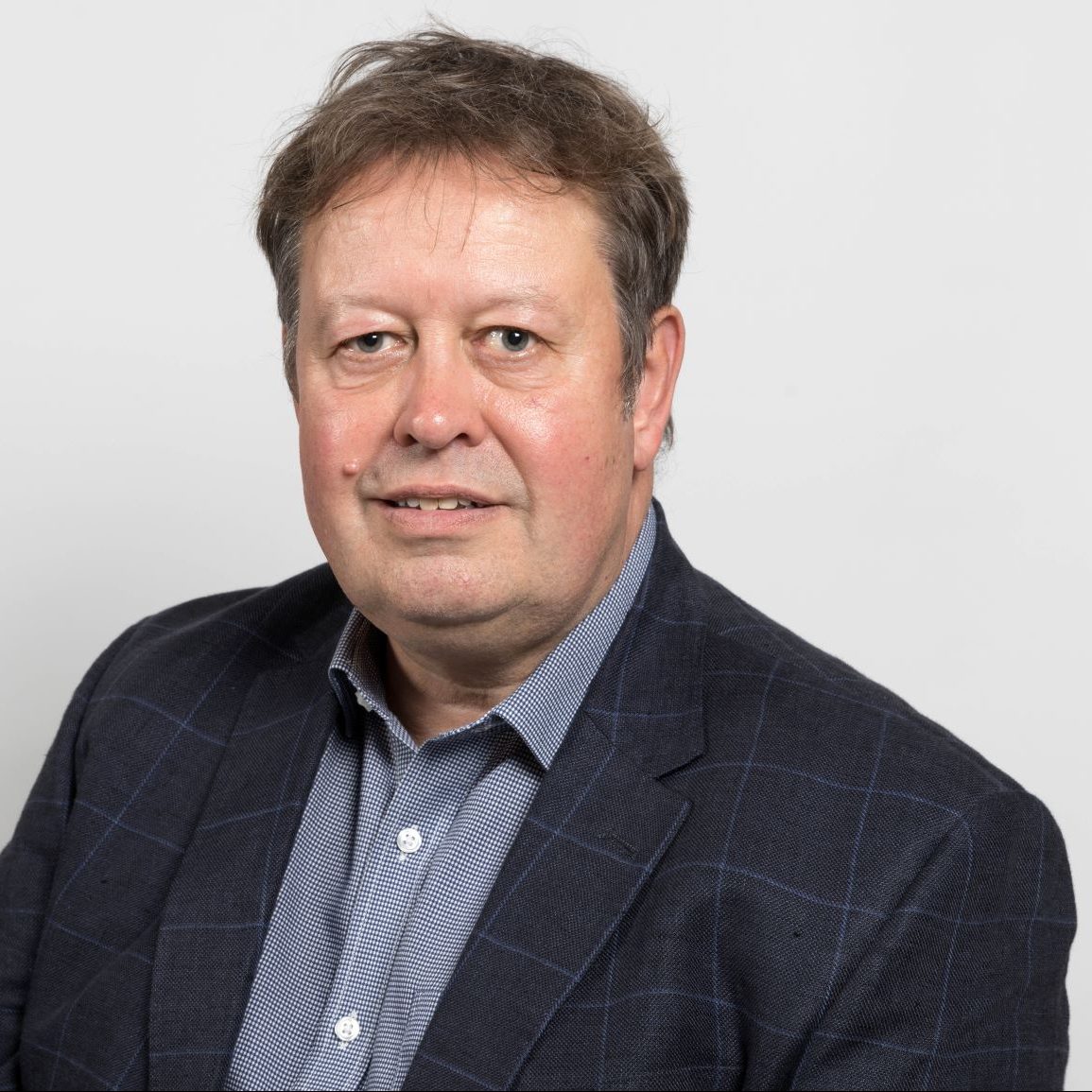 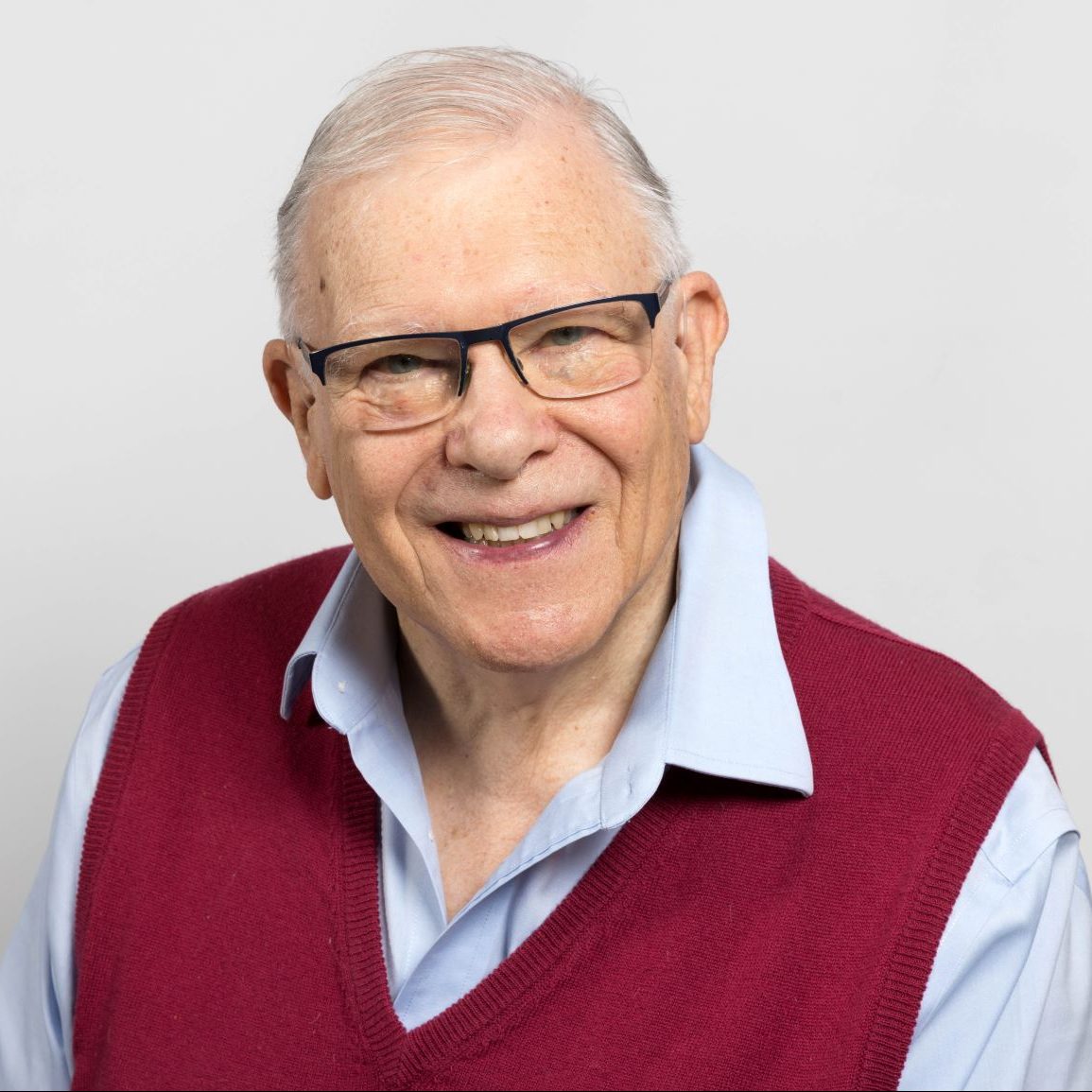 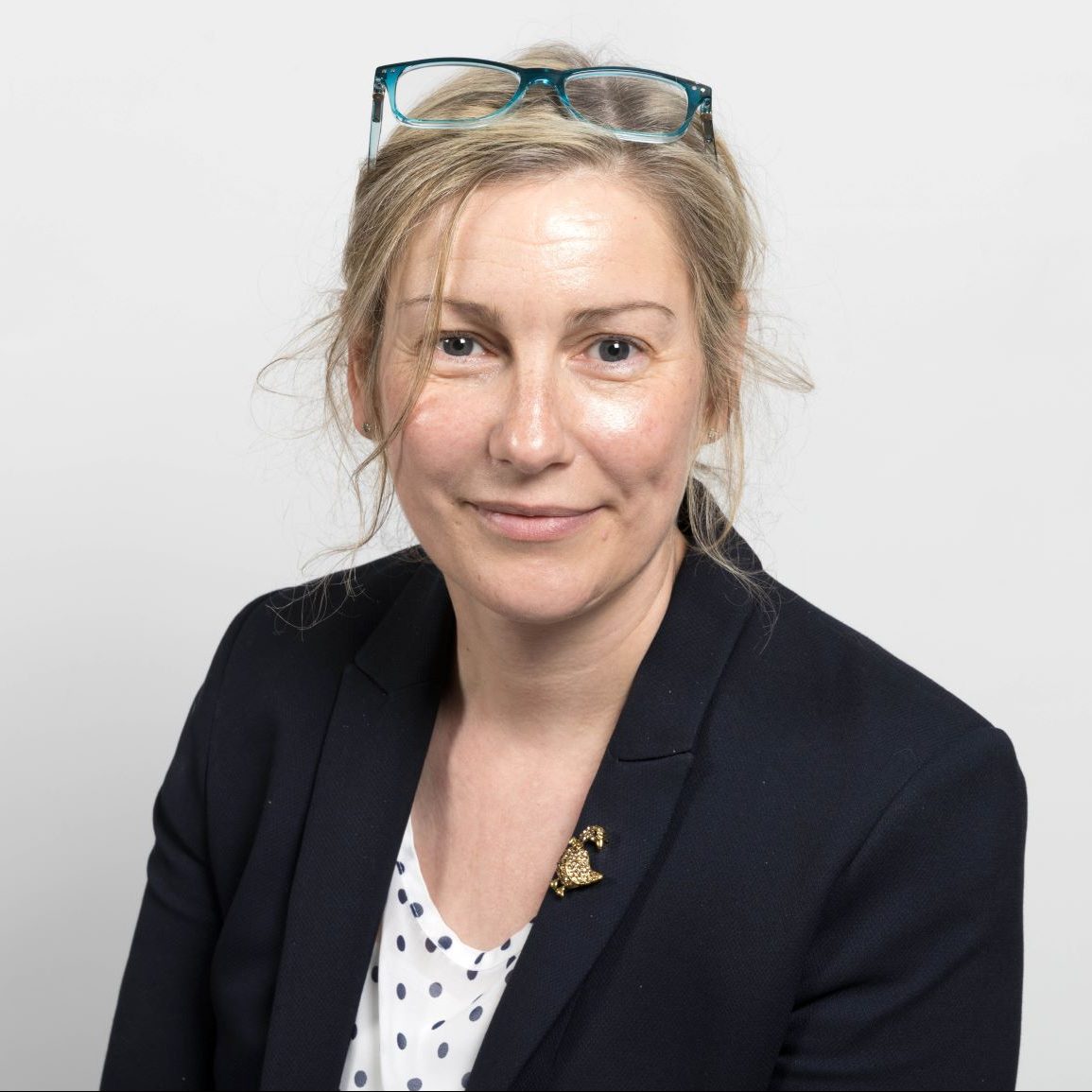 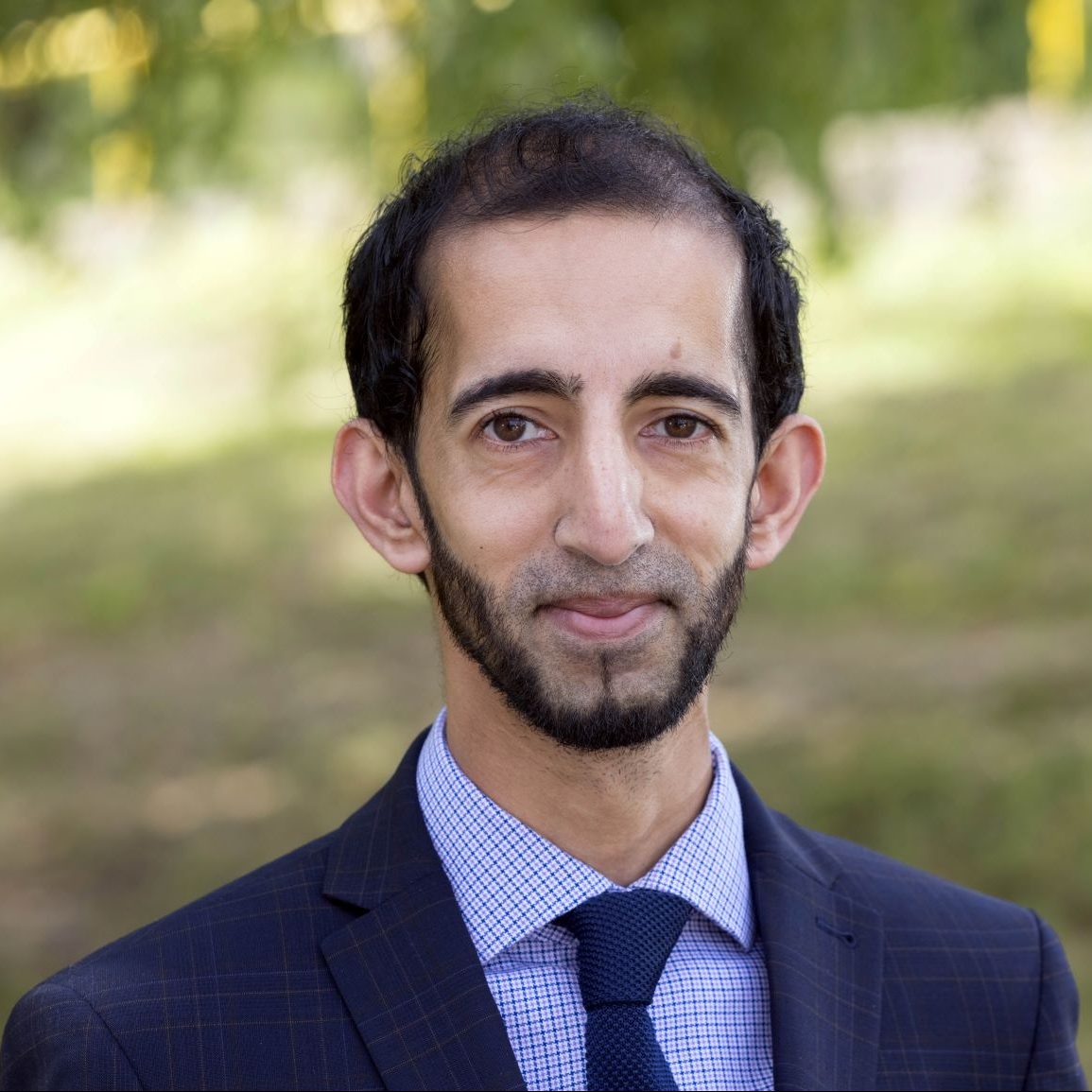 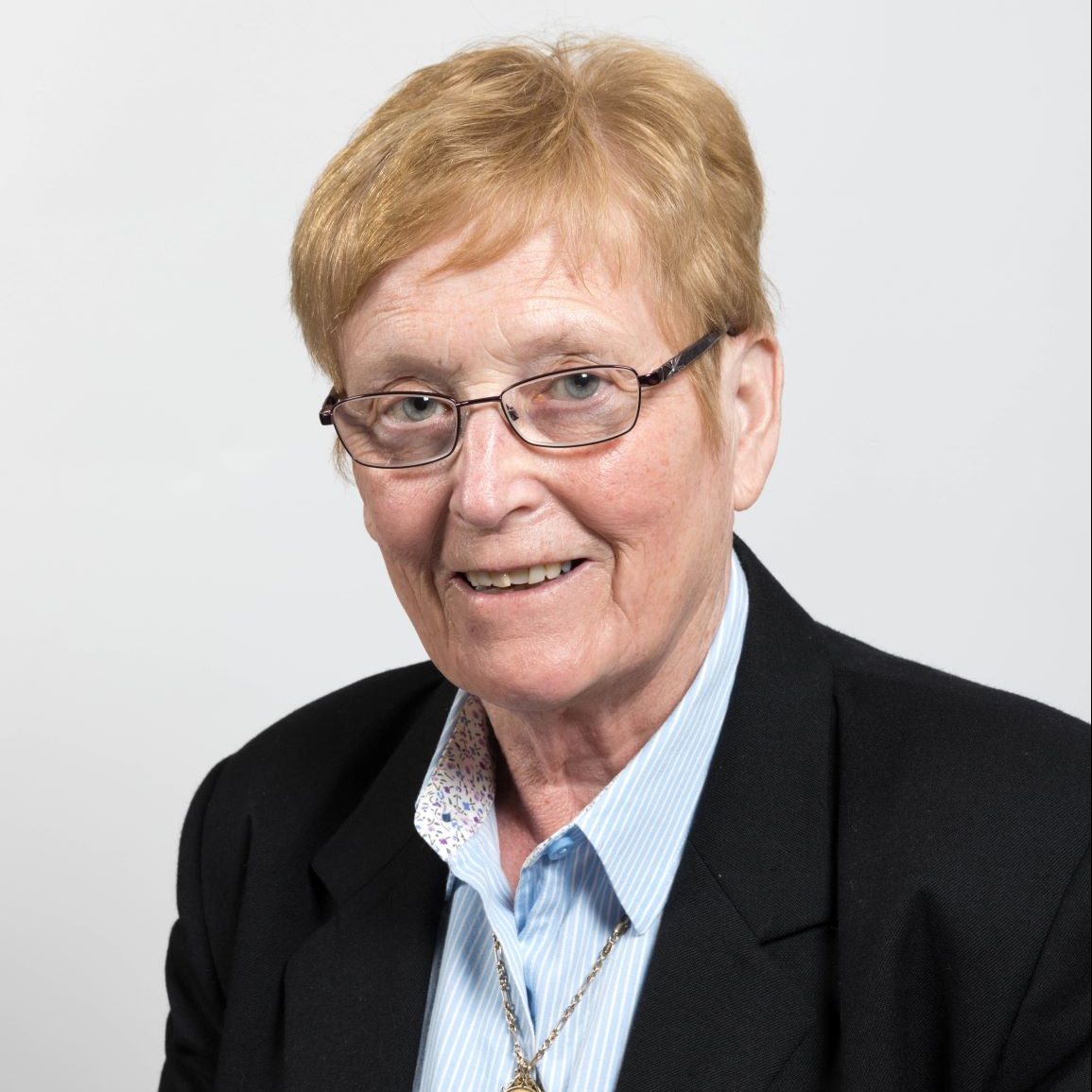 If you have an interest in healthcare in the district, and would like to find out more about the work of your local hospital, becoming a member of the Airedale NHS Foundation Trust could be ideal for you.

Membership is free and is open to everyone aged 14 or above, living in the community that the Trust serves. Members receive updates from Governors and are invited to events taking place at the Trust, providing you with an opportunity to talk to our staff and learn more about the work of the Trust.  Please note, however, that events have been suspended for the time being due to the Covid-19 pandemic.

As a member, you can vote for others to represent you on the Trust’s Council of Governors, or stand for election yourself.

Why become a member?

Becoming a member of our Foundation Trust means that you will be able to:
· Get a better understanding of how the Trust works and share in our successes
· Become actively involved in the work of the Trust and help shape our future plans
· Be consulted on major plans
· Make sure your views and those of your community are heard.
· Be invited to Trust open days, member events or information sessions
· Receive regular information about the Trust
· Vote for Council Governors
· Stand for election as a Council Governor

Who can become a member?

Anyone can become a member providing they are over 14 years of age and live in one of the following constituencies:- Bingley; Bingley Rural; Craven, South Craven and West Craven; Ilkley & Wharfedale; Keighley Central, East, West or Worth Valley; Pendle & Colne; Settle & Mid Craven; or Skipton If you do not live in any of the above areas, you can still join through our ‘Rest of England’ constituency. All Trust staff are automatically Foundation Trust members unless they choose to opt out.

How to join as a Member

If you would like to be a member of Airedale NHS Foundation Trust, you can click here and complete our online application form. Alternatively, let us have your name, address and a contact telephone number and we will send you a paper copy of our application form:-

We host events for our foundation trust members throughout the year. As a member, you will be invited to these events via our regular email update. Also look out for event invitations on our social media accounts and on noticeboards around the hospital. If you haven’t done so already, please provide us with an email address so we can keep you up to date.

Update: Due to the Coronavirus pandemic member events have been suspended for the time being.

What is the Council of Governors?

Airedale Hospital was authorised as an NHS Foundation Trust, with effect from 1 June 2010. This means we have much more freedom to make sure our future plans best meet the unique needs of our local community

Foundation Trusts are accountable to their members via a body known as the Council of Governors, which works closely with the Trust’s Board of Directors to develop strategy and plans. Governors also create relationships between the Trust and the community we serve by acting as a link between the Trust and members of the public.

The Council of Governors plays an important role in the future of the Trust and is made up of members of the public elected from the electoral constituencies in which they reside. It also includes elected staff members, plus representatives appointed from other organisations such as local councils and voluntary and business partners.

All elected members can stand for election to represent the area they live in.  We have divided the areas into ‘constituencies’ based on the postcode, similar to what happens in a local council election.

Rest of England – All areas other than those in Bingley, Rural Bingley, Craven, Ilkley and Wharfedale, Keighley Central/East, Keighley West and Worth Valley, Settle and Mid Craven, Skipton, South Craven, West Craven, Pendle East and Colne

The main duties of the Council of Governors are:

We have produced a booklet regarding the role of governor and this is available here: The Role of a Governor at Airedale NHS Foundation Trust

How to become a governor

If you wish to put yourself forward as a potential Governor you will need to reside in one of the following areas: Bingley; Bingley Rural; Craven, South Craven and West Craven; Ilkley & Wharfedale; Keighley Central, East, West or Worth Valley; Pendle & Colne; Settle & Mid Craven; or Skipton.

However, if you do not live in any of the above areas, you can still be considered through our ‘Rest of England’ constituency. You will also need to be a member of the Trust – see our membership section for further details on the benefits of becoming a member and how to apply.

Elections are normally held annually in May – for further information see the elections section.

Further information about the role of a governor

NHS Improvement (formally known as Monitor), the independent regulator, has developed a number of documents regarding the role of governors that you may find useful:

For further information about becoming a Governor, please contact:-

Our 2022 Governor election information and results are published below:

Report of Voting for Governor Elections 2022

Members of the public are welcome to attend our quarterly Council of Governors’ meetings to receive an update on how the Trust is performing, hear from Governor’s activities and see presentations from Trust staff.  If you would like to attend a meeting, please register your attendance through our Membership office on 01535 294540.

Update: Due to the Coronavirus pandemic public attendance has been suspended for the time being. Council of Governor meetings are being held virtually.

Governor induction (for our governors)

Please find below some useful links and documents to assist you in your role as Governor:

The work programme for 2022 is currently being finalized and will be uploaded as soon as possible.

In case you were unable attend or wish to re-watch the meeting, you can now watch it here:

For a copy of questions submitted for the meeting with their corresponding answers, please see below.