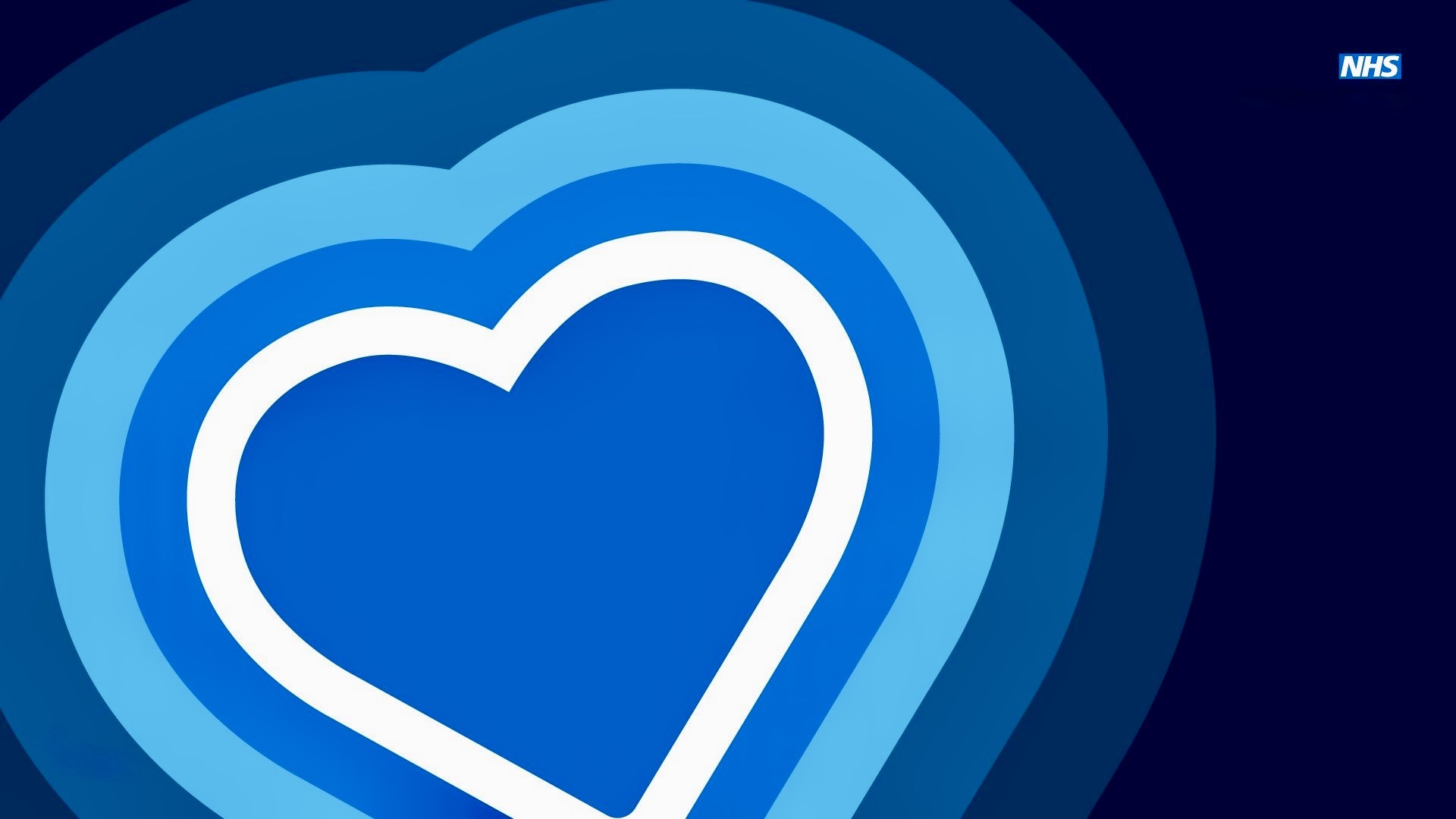 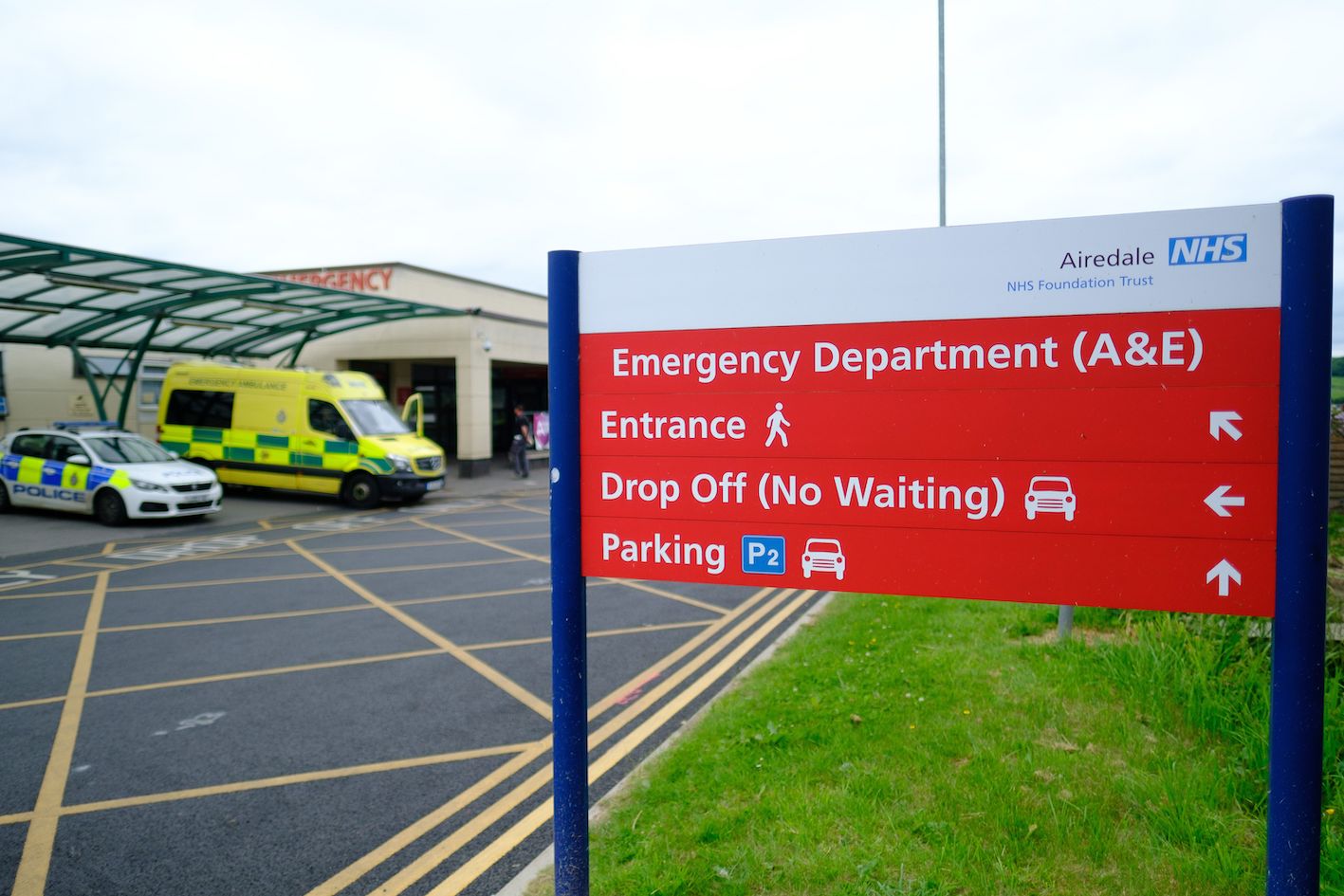 A group of doctors and nurses from Airedale Hospital have been Highly Commended at the NHS Parliamentary Awards, after being nominated by local MP Robbie Moore. ‘Hearts in Little Hands’ are a team from the hospital’s Emergency Department who teach children, parents and carers CPR and basic life saving skills.

The team, who before the pandemic visited primary schools across the area to share their expertise via demonstrations and songs, were Highly Commended in the Excellence in Urgent and Emergency Care Award Category.

The awards, arranged by the NHS, are designed to recognise, and celebrate some of the biggest achievements in health and social care and were announced during a ceremony opened by the Prime Minister at One Great George Street, Westminster, last week.

Dr Annie Summers, speciality doctor in Emergency Medicine at Airedale NHS Foundation Trust accepted the award in London on behalf of the team:

“It was a privilege representing our team and the hospital. It was very unexpected considering our little venture is simply a drop in the ocean of some of the incredible work that other teams across many parts of England are doing behind the scenes.  We just had a team of us who wanted to do more and teach these little ones, give them the life-saving skills and maybe one day they’ll be able to do something very simple and basic but enough to save someone’s life.  We are immensely proud and would like to thank Robbie Moore for nominating us.”

MP for Keighley Robbie Moore was among over 260 MPs in England who put forward outstanding nominees who have innovated, impressed and made a real difference to how local health and care services provide care for patients.

“I am delighted that the Hearts in Little Hands team were recognised in the NHS Parliamentary Awards. This is well deserved by all in the team. Their continued efforts to teach children, parents and carers CPR and basic lifesaving skills is a vital asset to our community, now more than ever. We all saw the tragic event last month when Danish football player Christian Eriksen suffered a cardiac arrest on the pitch during his side’s Euro 2020 opener against Finland. Learning these vital skills at a young age could be the difference between life and death. Long may this inspiring team continue their lifesaving work.”

There are more than 30,000 cardiac arrests a year outside of hospitals where medical emergency services attempt resuscitation. Less than ten per cent survive, but if CPR can be started early, it can double the chances of survival.

The judges awarded the Hearts in Little Hands their highly commended award because of the importance of teaching these vital skills to children.  This follows an announcement last month too that the NHS was launching a CPR army as part of a new partnership with St John Ambulance, to deliver an NHS programme encouraging everyone to learn CPR and how to use defibrillators.

The prize winners were selected from more than 700 nominations and were judged by a national panel made up of senior leaders representing both staff and patients.

Sir Simon Stevens, NHS chief executive, said: “Since the NHS first opened its doors 73 years ago, our health service has faced the biggest challenge in its history with a pandemic on a scale not seen for a century.

“Staff have come together as never before, saving and improving the lives of hundreds of thousands of patients at an extremely difficult time for everyone.

“All of the nominees put forward for an award this year have done incredible work, and it is a great honour to be able to award our winners with the recognition they deserve for their incredible service to us all.”

Chief Midwifery Officer for England and NHS Parliamentary Awards committee chair, Jacqueline Dunkley-Bent, said: “This year has been an exceptional one, both in terms of the challenges we have faced and the calibre of entrants we received to the awards. Our shortlisting teams had an extremely difficult task to select from more than 700 nominations submitted by over half of all MPs representing English constituencies. It has been incredibly difficult to judge, but we are confident that all our winners embody the skill, professionalism and compassion of the NHS.

“I hope that these awards go some way in honouring the contribution these inspiring people and teams have made for their country.”