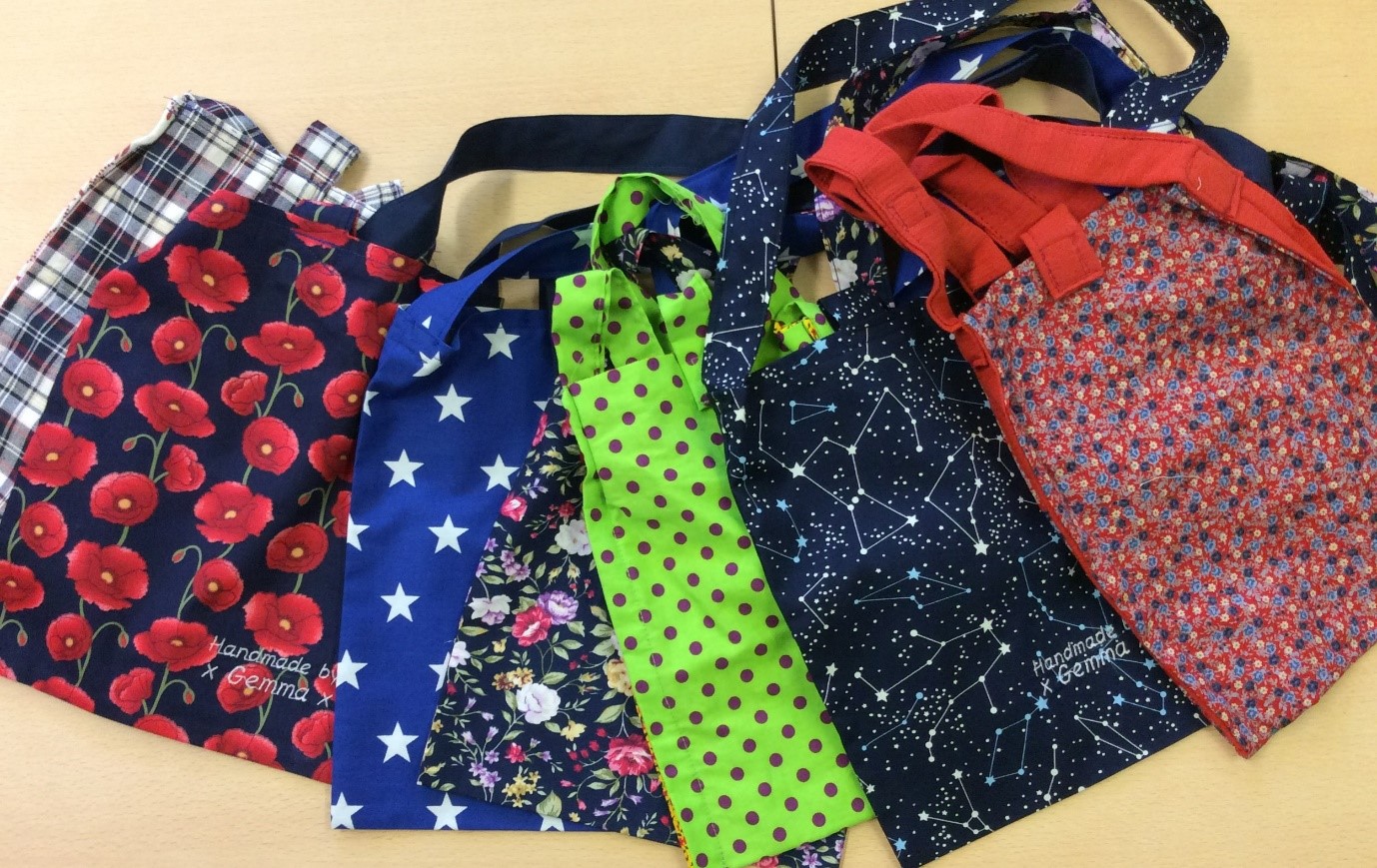 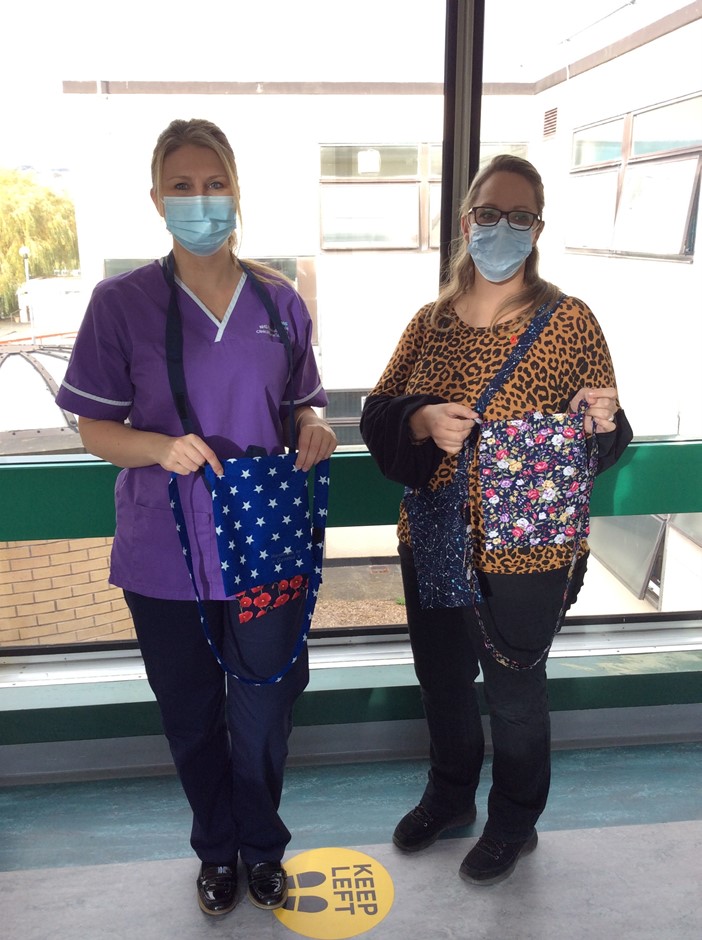 The Palliative Care Team at Airedale NHS Foundation Trust would like to say thank you to everyone who has taken the time to create and donate bags for patients.

After the team saw that they were running low on bags, they put a callout on Facebook in October, asking for sewing enthusiasts to get involved and make some.

The bags are used to make transporting syringe drivers easier for patients.

A syringe driver is a portable battery-operated pump that administers drugs subcutaneously, usually over a 24-hour period.

The pumps are used by some patients who are in palliative/end of life care and may be experiencing uncontrollable pain, constant nausea and vomiting, are no longer able to take medication orally or are within the last short days of life.

At any given time, there are approximately 3-4 syringe drivers in use within the Trust.

Instead of carrying the pump in their hand, the bag can be worn across the body or over the shoulder and reduces the risk of wires getting caught or snagged on their surroundings and clothing.

“The patients who are mobile really appreciate the bags.

“It makes it easier for the patients to move around and gives them more freedom.”

Around 250 of the bags were donated by volunteers in just 3 weeks.

“We were overwhelmed by the response we have had to the callout.

“We thought we would get a good response from local people wanting to help their local hospital but the amount of donations that have come from outside of the area has been amazing.

“Donations came from all over the country including Cornwall, Newcastle-Upon-Tyne and Bakewell.

“It just shows the kindness and willingness of people who want to help.”

The bags are not currently standard equipment for patients who use syringe drivers.

Gemma Allen, one of the volunteers who made and donated the bags, said:

“I have ME (Myalgic encephalomyelitis) and suffer with chronic pain and wanted to help others but in a way that I could easily fit into my life.”

“A friend of mine shared the post asking for bags on Facebook and I love sewing and thought it was the perfect fit.

“I have raised over £300 so far and people keep donating for the cost of the material, so I am going to try and make 6 a week.

The callout for the bags also had a personal tie to Gemma.

“My nana was recently in the care of the Palliative Care Team and I am so thankful to everyone who looked after her in her final months.

“It is an honour to support the team and make something that will help someone carry their medication.”

A variety of patterns and styles were donated, meaning that all patients who needed a bag could receive one they felt comfortable with.

“It is lovely to think about who will be wearing them and the personalities they will match.”

Due to the number of bags that were donated, the Palliative Care and End of Life Care Team were able to share the bags with several other teams.

“Because we have had such an amazing response to the appeal, we have been able to share some of the bags with the Haematology and Oncology Day Unit (HODU), the community palliative care teams and local hospice, Manorlands.

“I have spoken with our Breast Care Team and they will take some of the bags when they run low as they’re a great help for patients who have undergone a mastectomy as they sometimes have to go home with a surgical drain.”

Currently the team have more than enough bags to see them through the next year and will put out another call if they feel they are beginning to run low.