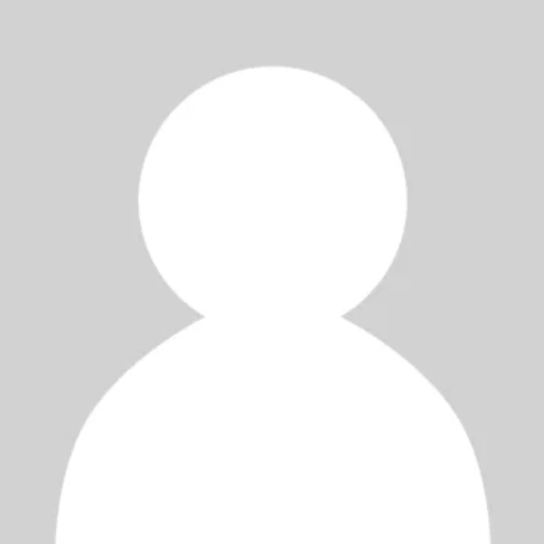 To manage  and support  the community midwifery team providing all aspects of maternity care.

I qualified as a general nurse in 1988 and worked in the Gynaecology team at St James Hospital Leeds for 2 years.

I then moved to Airedale Hospital and have worked here since 1991 after qualifying  as a midwife. I initially worked on labour ward and then moved to community midwifery in 1994 where I worked as a community midwife in Pendle, providing all aspects of antenatal, postnatal and intrapartum care to Pendle women who chose to birth at Airedale. I became community manager in October 2017.

I have also been a work place steward for the Royal College of Midwives for over 10 years.