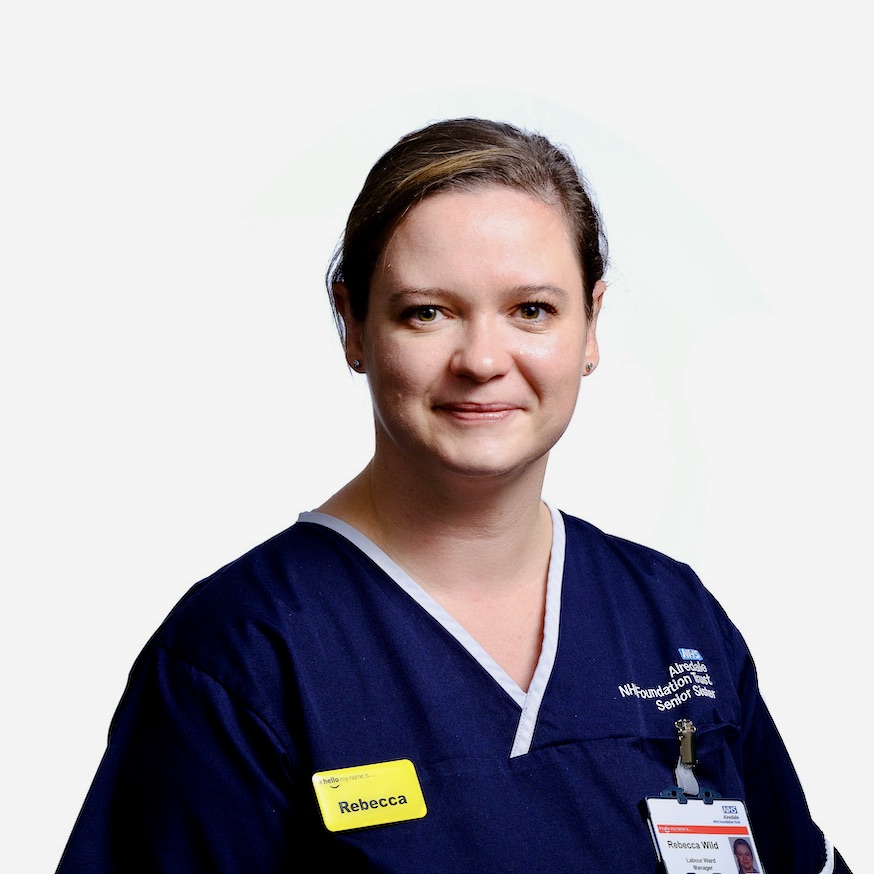 Midwifery is my vocation and I feel extremely thankful to have reached a point in my career where I am able to support and lead an amazing team of midwives working on the labour ward here at Airedale. I work in partnership with my colleague, Sharon, and together we strive to implement positive changes, driving our maternity services forward to meet the evolving needs of our service users and national agendas.

Before coming to Airedale, I enjoyed working in both large city hospitals and smaller stand alone birth centres. This allowed me to consolidate my midwifery skills, supporting not only women who experienced complicated pregnancies and births but in contrast, also those who chose to birth in a midwifery led unit or at home.

When I arrived at Airedale in 2014, I joined as part of the progressive ‘My Airedale Midwife’ team whereby we provided continuity of carer to vulnerable or high risk women. This role later progressed when I became the lead midwife for alcohol and substance misuse, working closely with local support agencies, social services and the Obstetric team to guide women and families through challenging pregnancies. In 2016, labour ward became my home when I became shift a co-ordinator leading a team of midwives and doctors each shift to ensure birthing women receive high quality, safe maternity care. Following the birth of my second baby in 2019 I returned to work as Labour Ward Manager, where I continue to develop my career, proudly standing as part of Airedale’s management team.