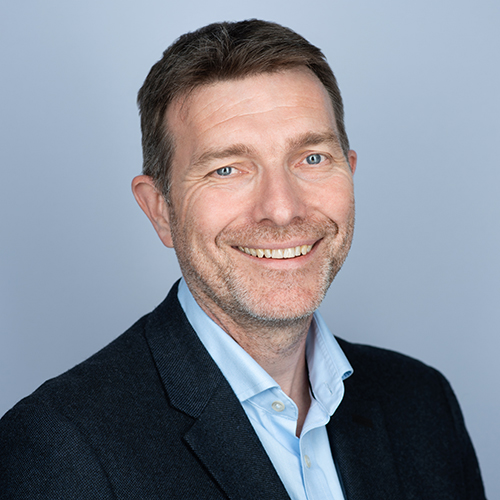 To lead the Chemotherapy Service and specifically the pharmacy aspects of prescribing, monitoring and preparation of chemotherapy doses to ensure that patients receive their treatment as safely as possible.

After completing my undergraduate degree in Pharmacy at the University of Bradford I joined the pharmacy service at Airedale as a resident pharmacist. I worked at Bradford and Leeds hospitals as a clinical pharmacist before returning to Airedale in a more senior role as the Lead Pharmacist for Cancer Services.

More recently, I was appointed to the post of Consultant Pharmacist for Cancer Services. My clinical role includes reviewing and prescribing chemotherapy for patients with breast cancer and colorectal cancer.

I am an honorary Lecturer at Bradford University and an Honorary Fellow of the British Oncology Pharmacy Association.